The Economist – The Good Bank

I was provided a really open brief by The Economist for a series animations that was scheduled to be played at a live forum. The general outline was to create animations introduced the next topics, using key stats that would later lead to further discussion by the panel. This was the result.

The Good Bank – The Economist from Valentine Obasuyi on Vimeo. 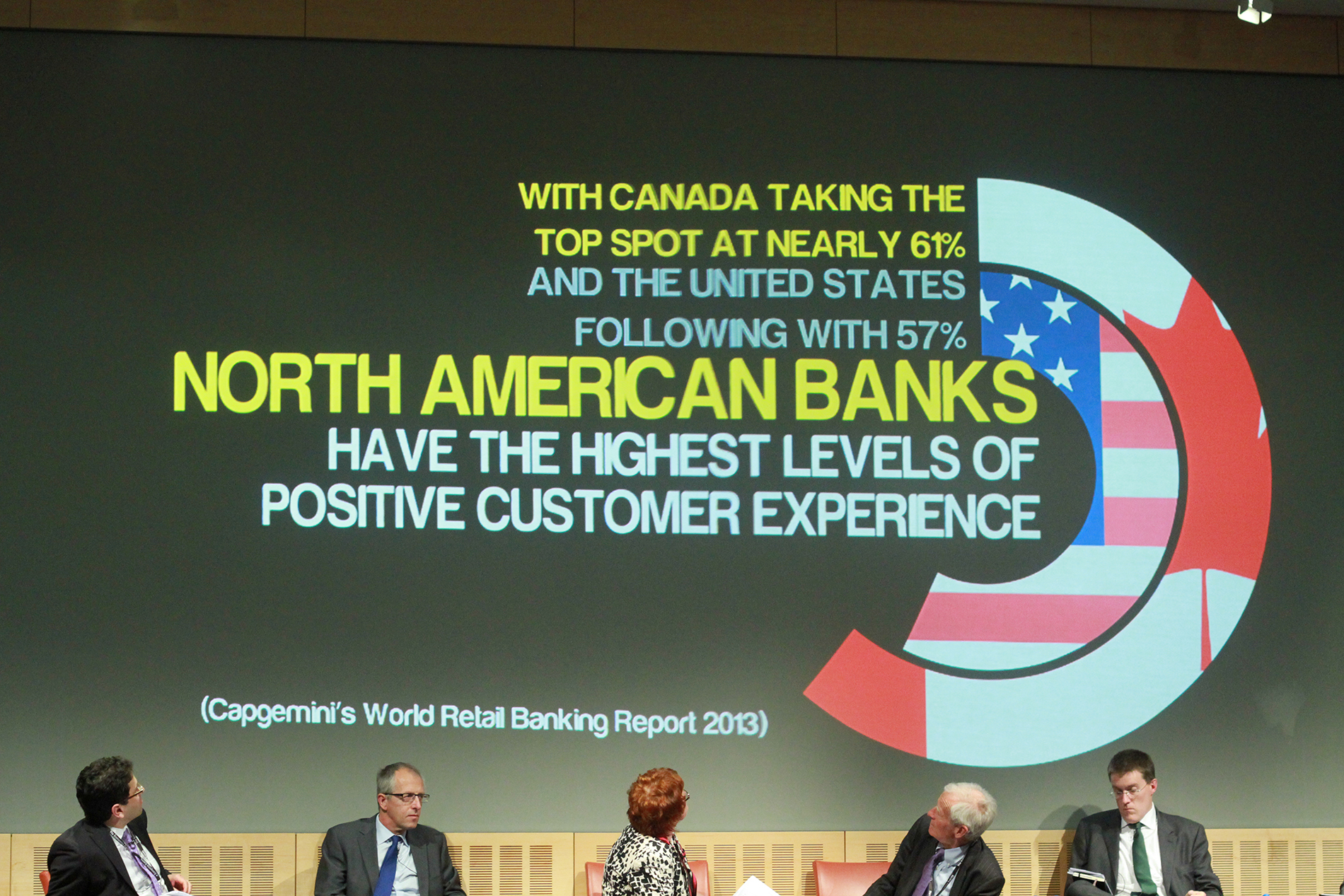 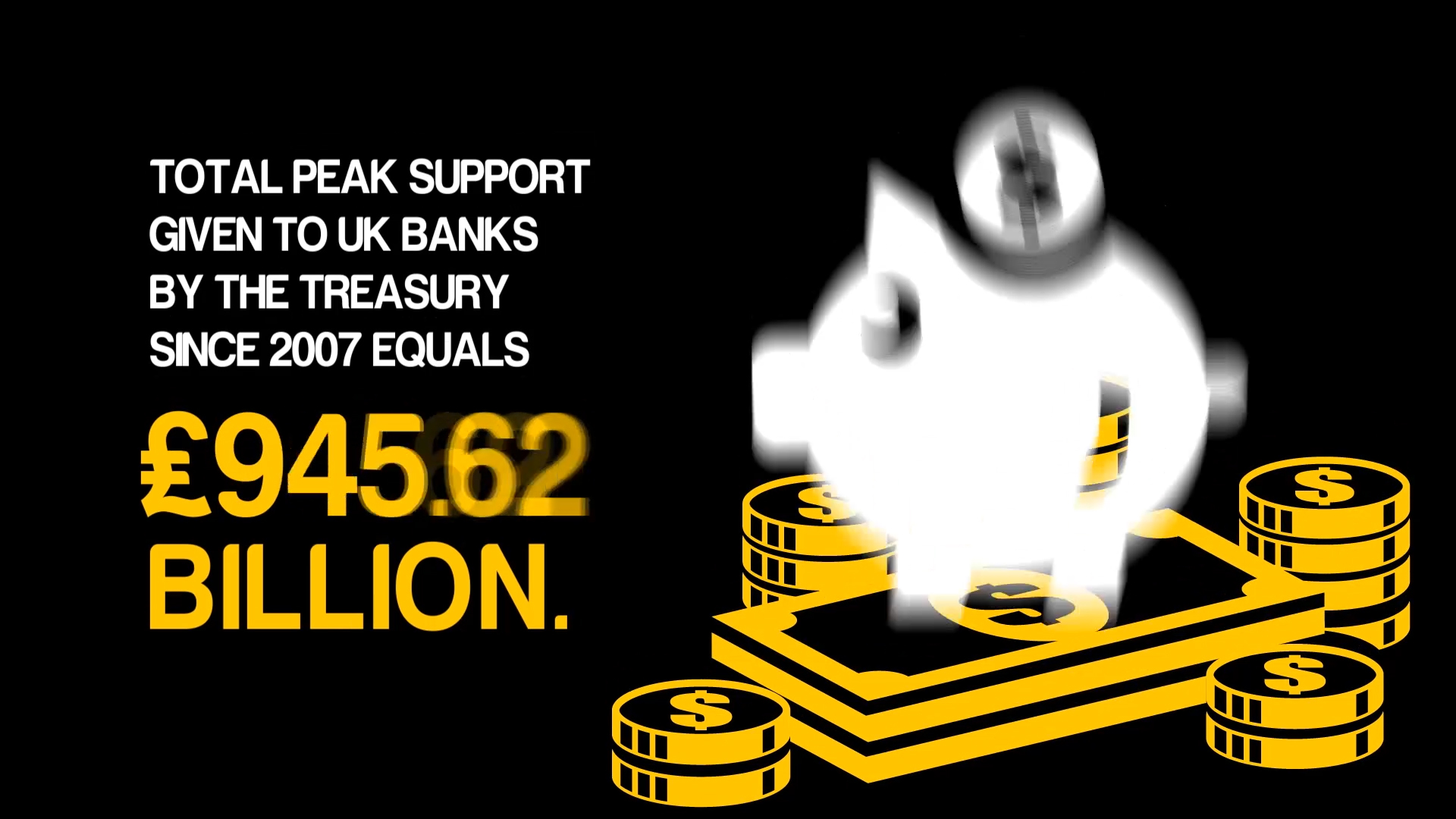 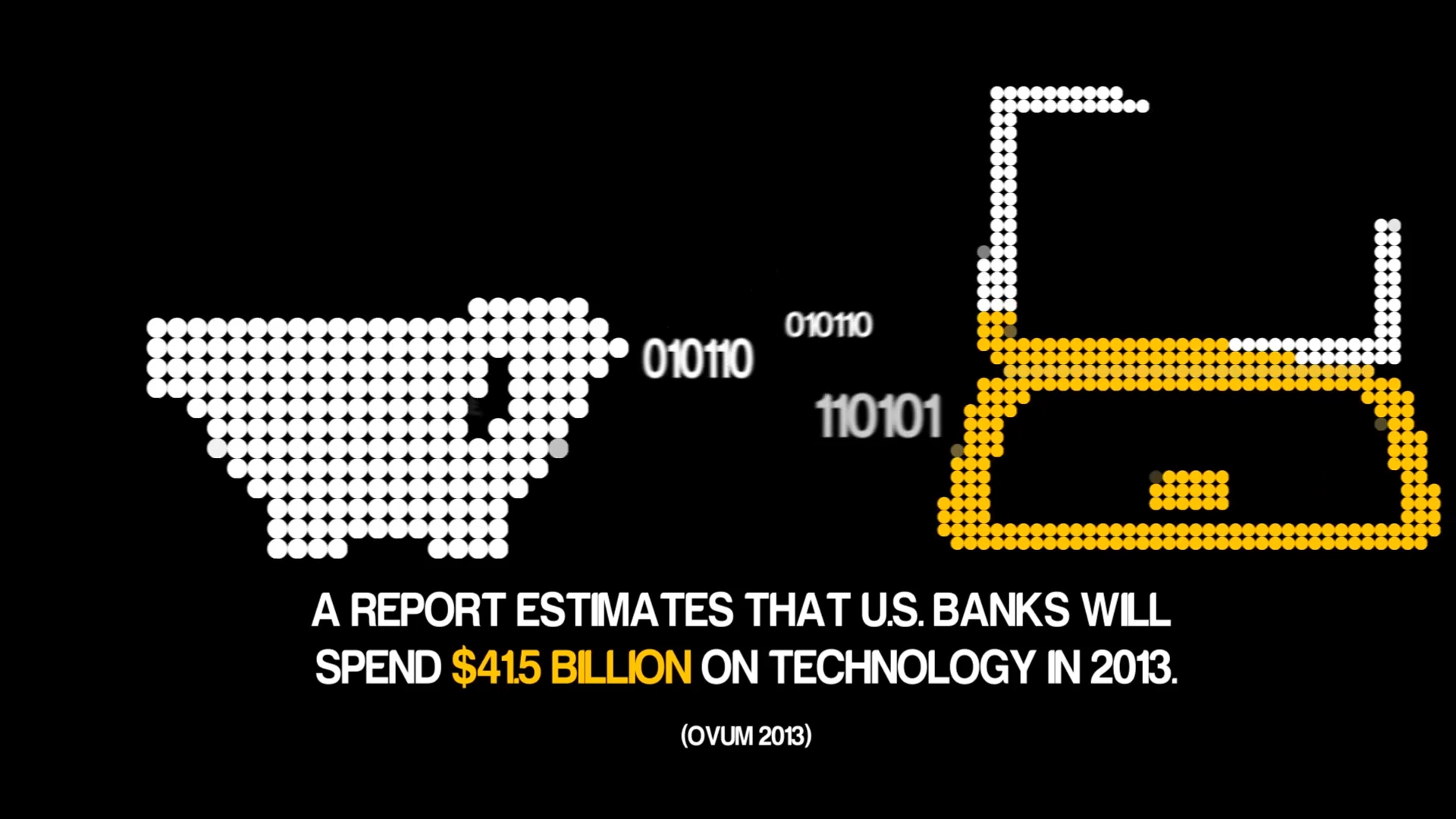 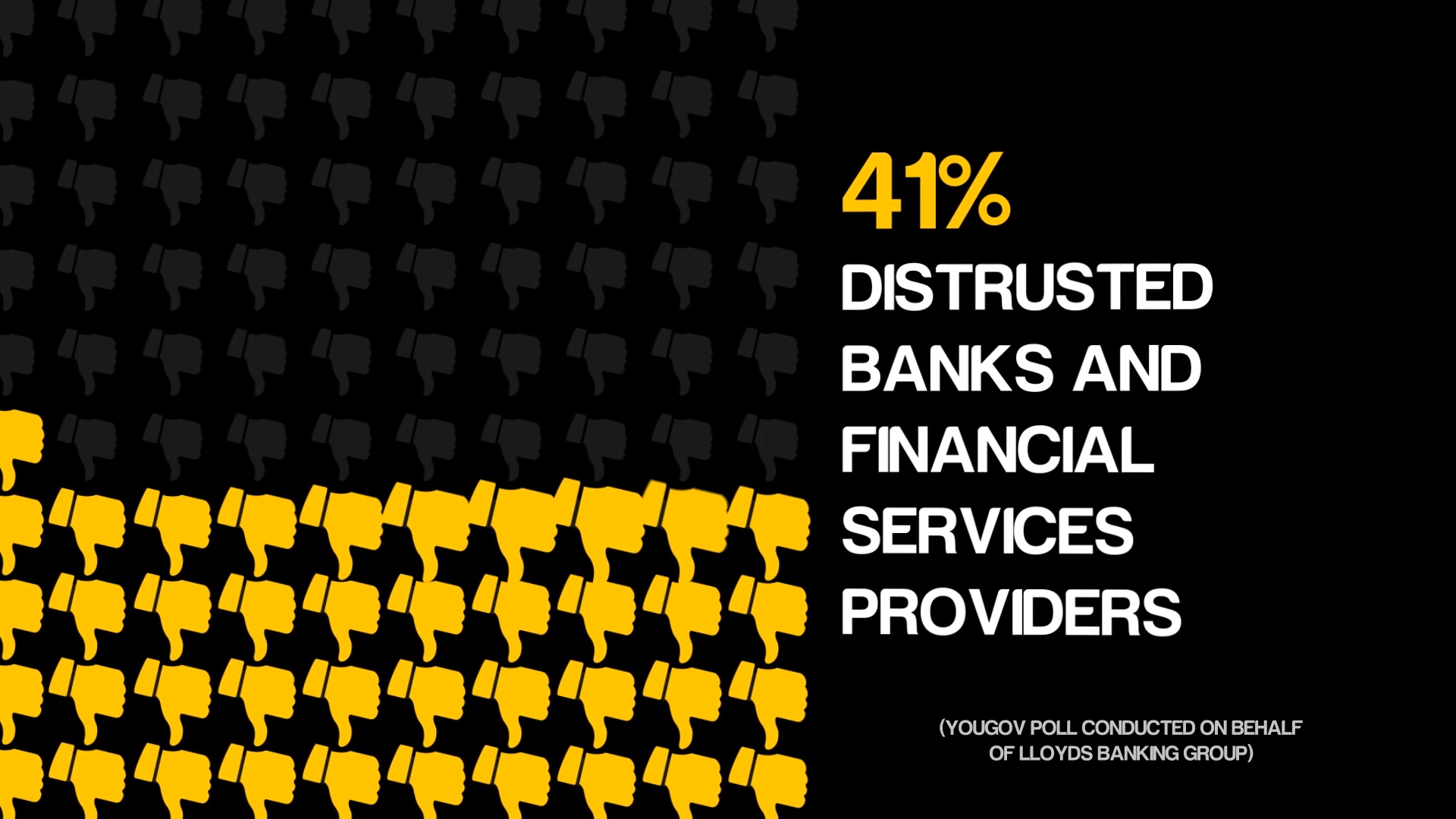 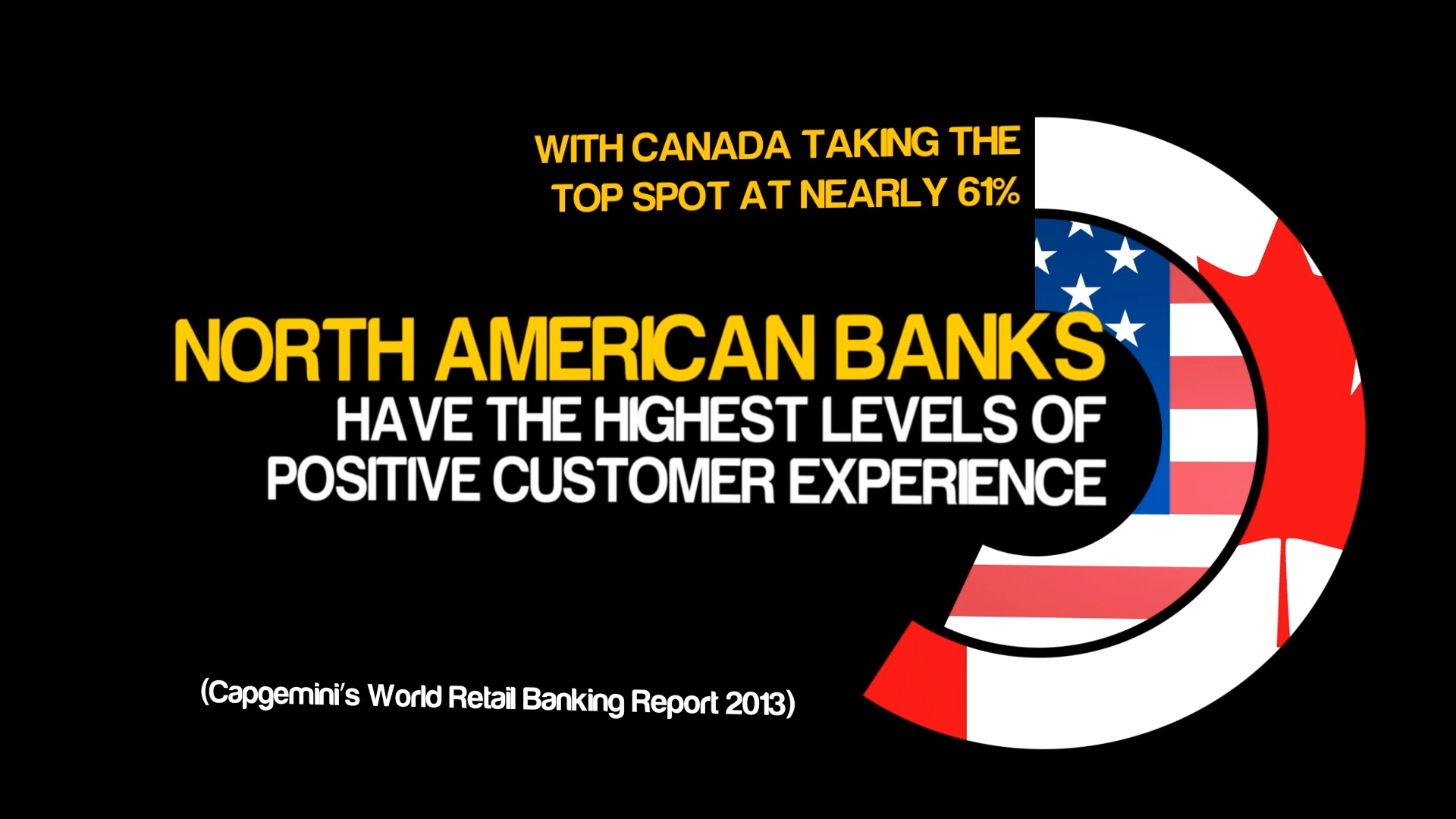 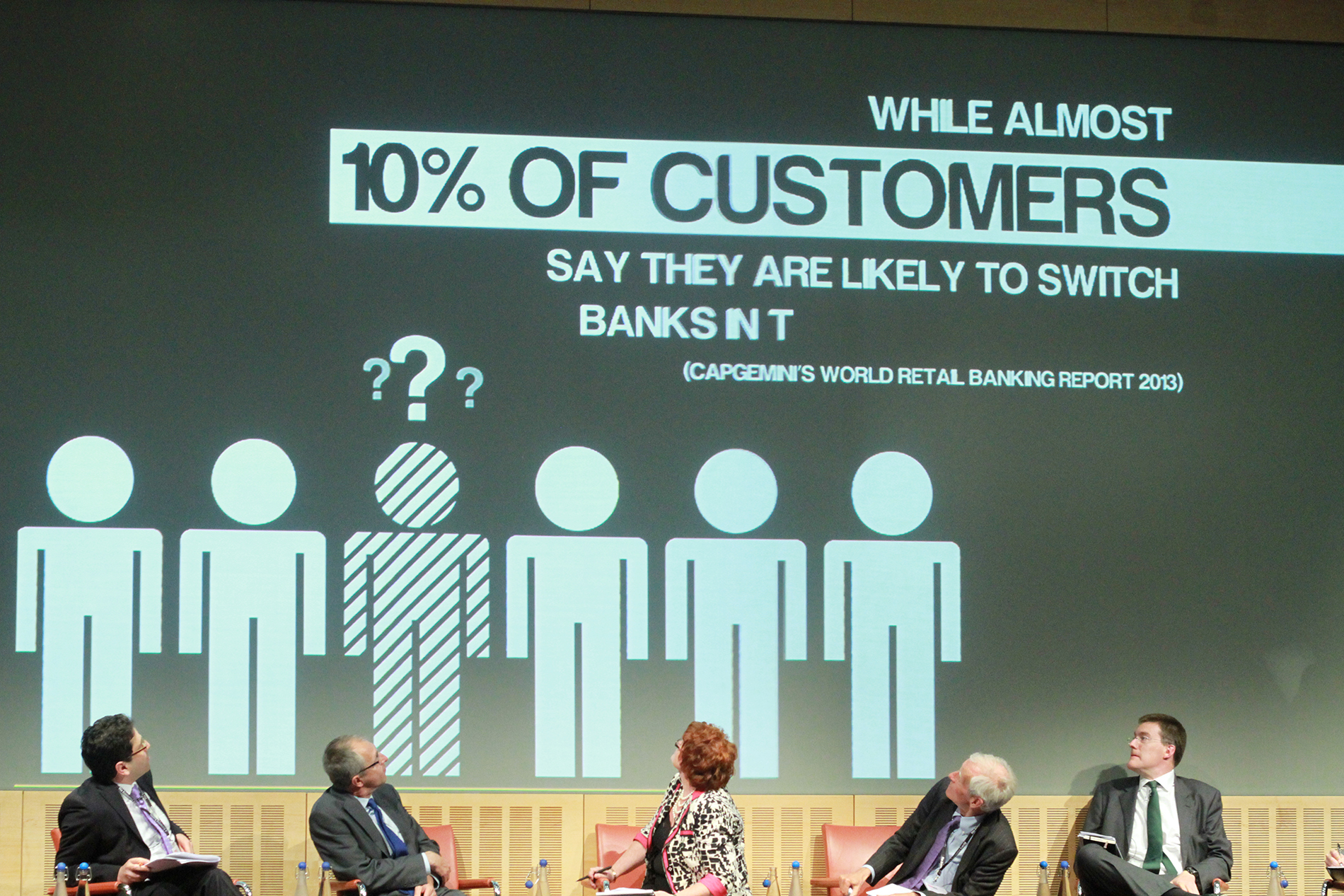 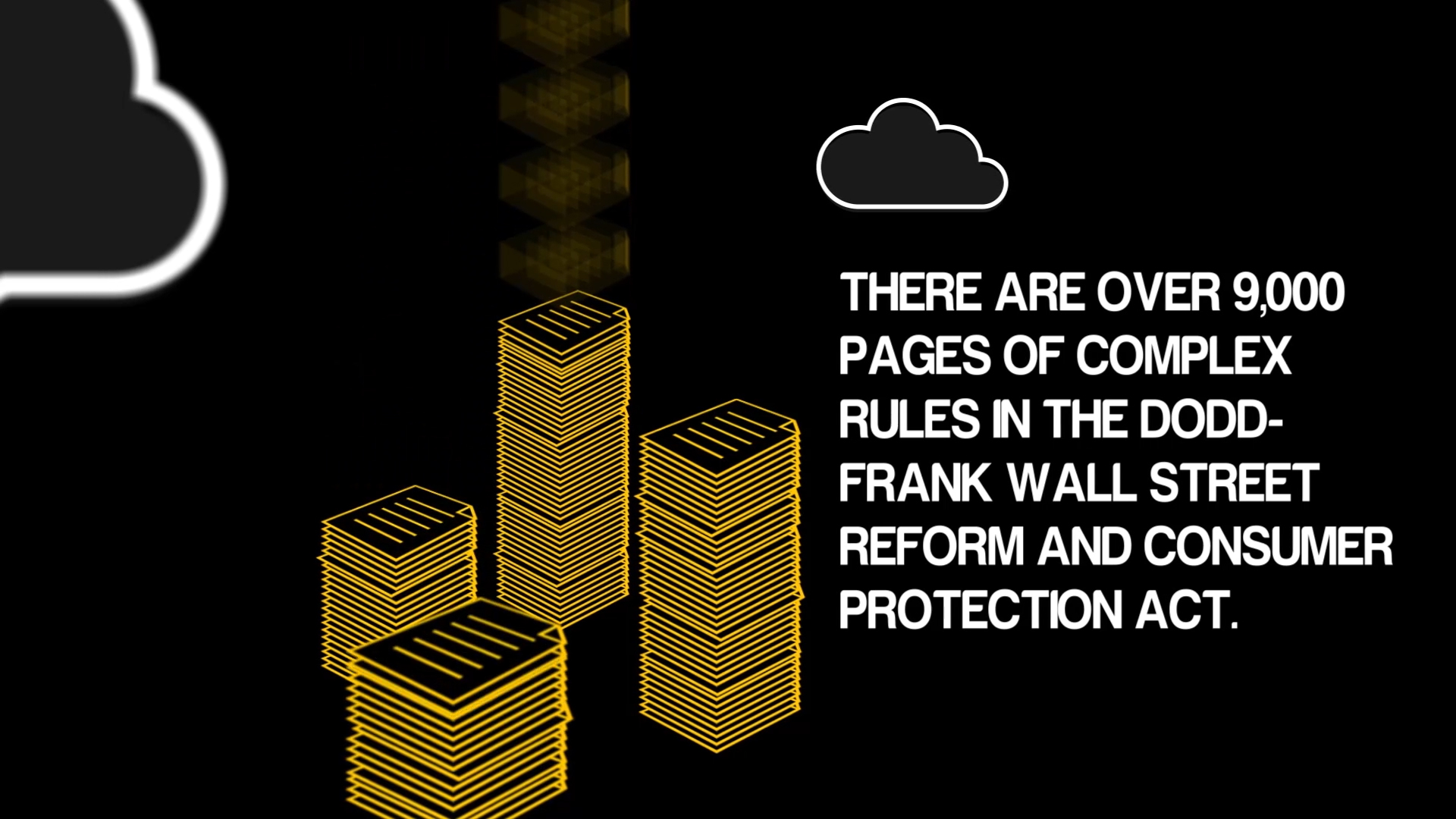 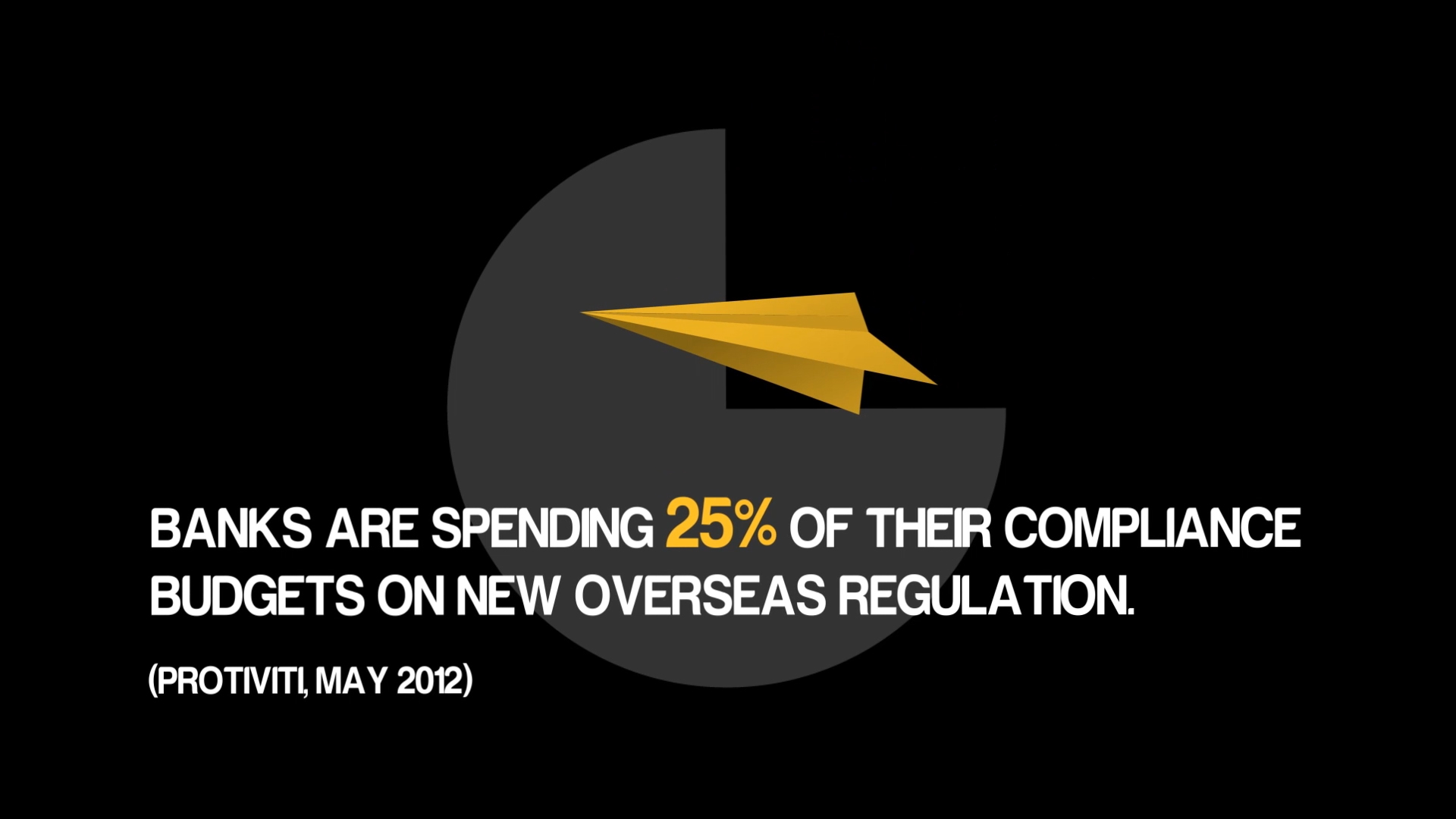 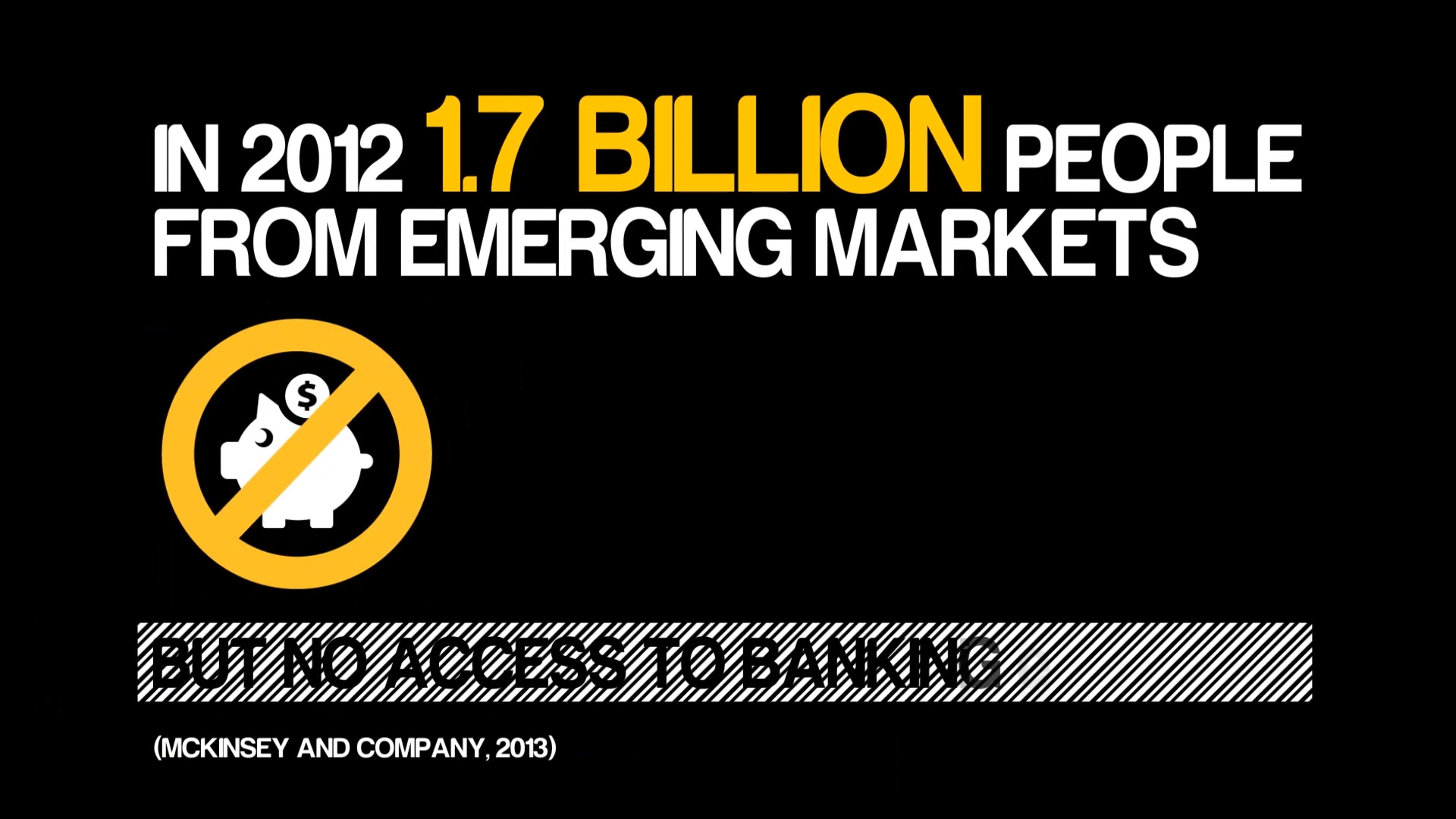 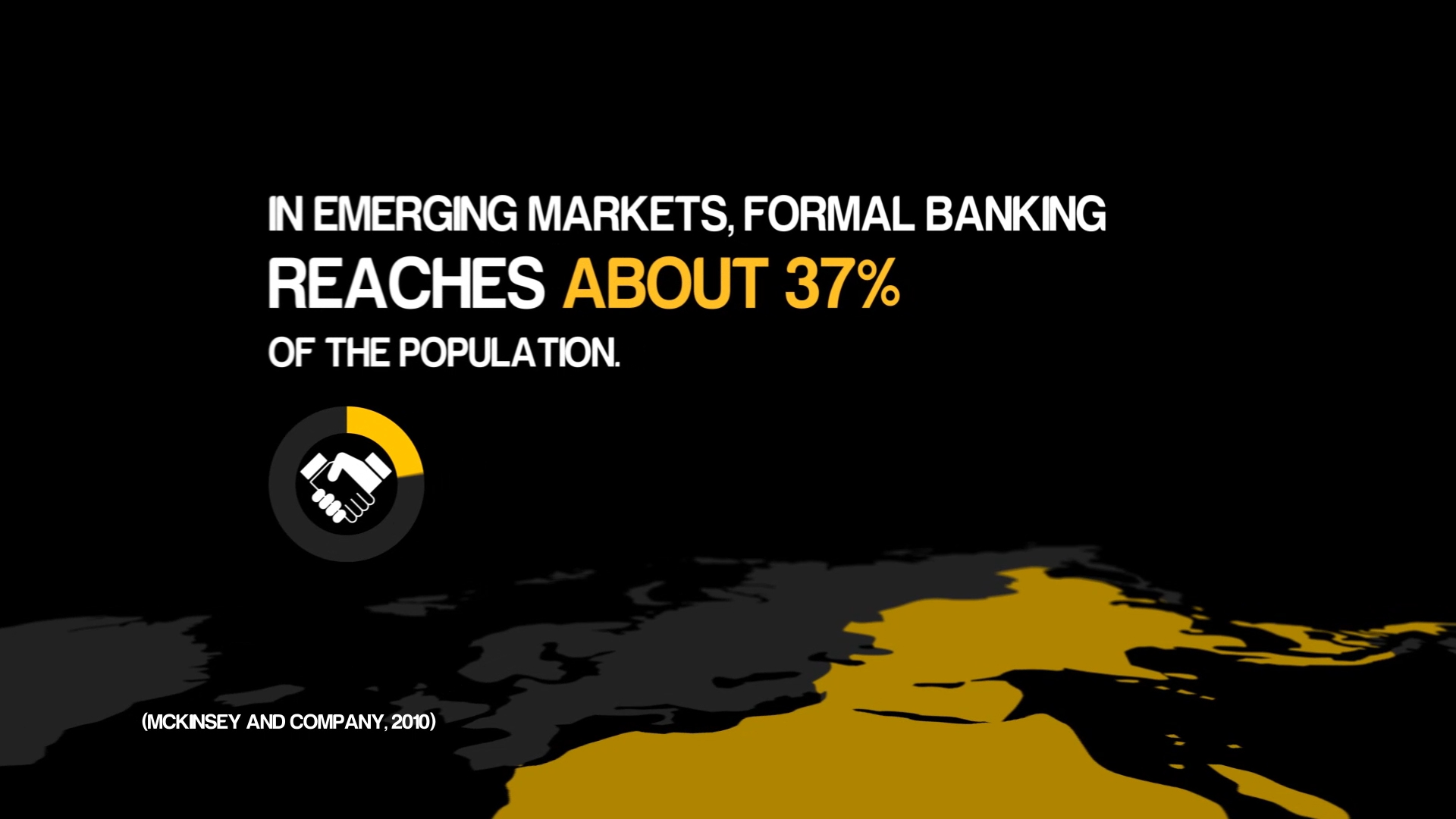 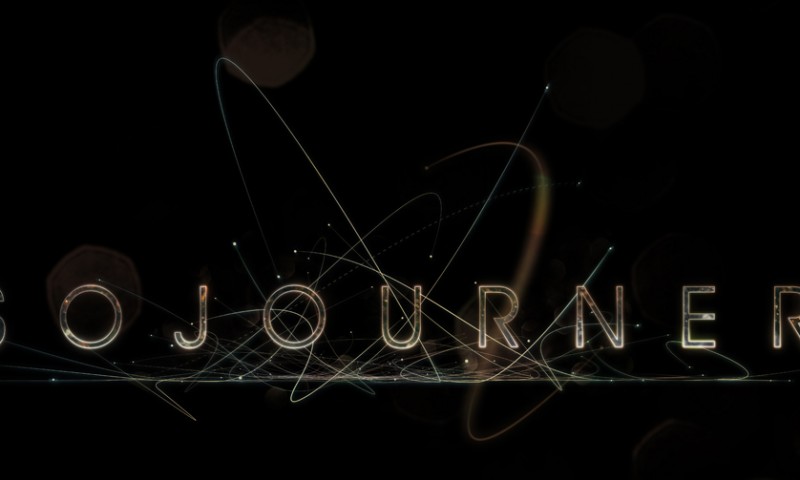 Early designs for a turn based, online game. 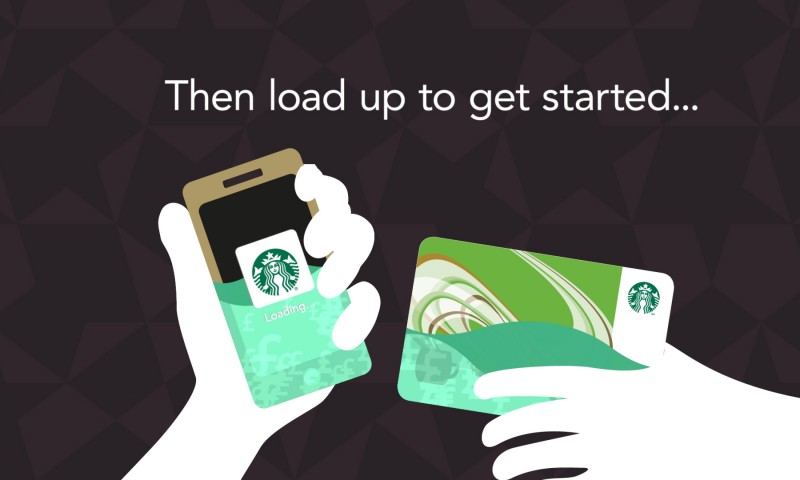 I had the pleasure of working with Starbucks for an animation to be featured on the main starbucks.co.uk site. Describing the new rewards system, I worked with the agency to bridge aspects of the storyboard with neat transitions, as well as brief an illustrator before working on the animation itself. 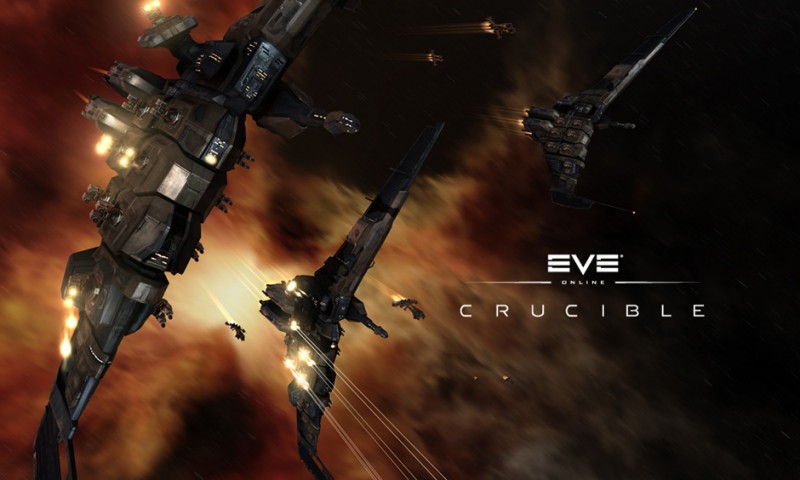 In 2012, I had the honour of been chosen for first place, out of thousands of entires, for a competition to create your own Star Ship. Over a period of a year, I kept in touch with the artists and content team behind the MMORPG with over 500,000 paying subscribers. In 2013 the ship finally […] 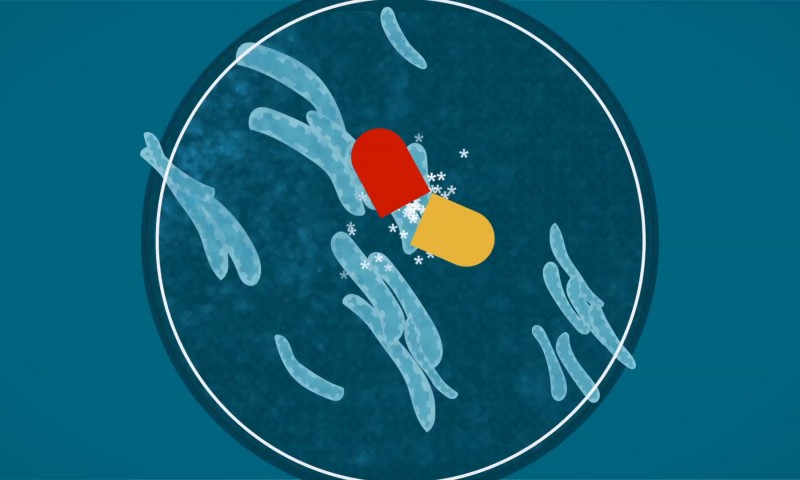 Working with the Economist, I was tasked with creating an animation for a sponsored that called for greater funding into the treatment and research of Tuberculosis. After receiving the script, I produced storyboards and style frames before developing an animation that was to sit beside other pieces of branded content.